How to convert a tie into a bowtie 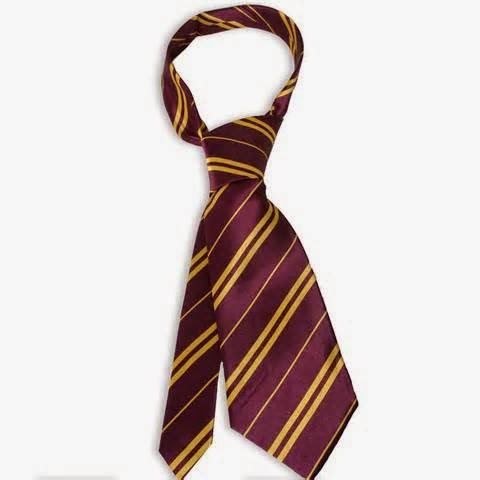 Clever, right? I have a son and I actually have to teach myself to tie a regular tie and all the variations so I can teach him.  How will I do this?  Through the help of Youtube. While searching on how to tie a tie,  I came across the below instructional videos. Silly me and I'm sure I'm not alone, I thought you only could purchase bow-ties that way.  In other words, I did not know there was a way to convert a regular tie to one.  Did you know about this?

I  had some over ripe bananas and took to the internet to see what I could make fast and that was easy.  I came across "I heart recipes". Rosie's recipe was all of the above. I had everything needed on hand. Having the ingredients already was one of the criteria in selecting the recipe as I didn't want to have to run out to the grocery store.  I also, selected Rosie's recipe due to the picture of the muffins and she had a video to show her preparing the muffins. 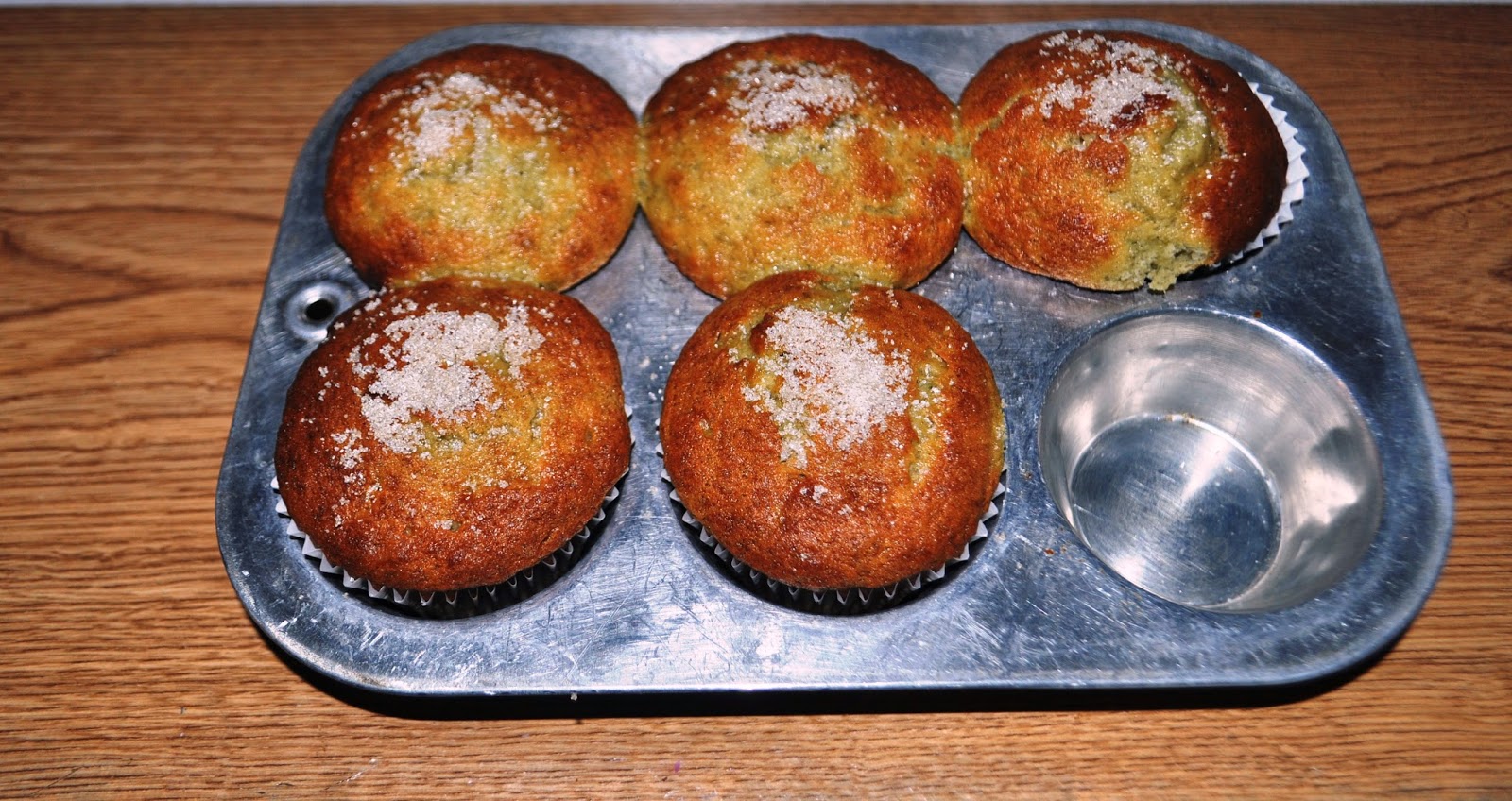 The muffins came out lovely and they were just as Rosie said, "Easy Moist Banana Muffins" and I'll add delicious! You noticed in the picture one is missing.  Well, I had to sample one prior to recommending the recipe.  I watched a few more of "I heart recipes" and have added items to my grocery list so, I'll have the items on hand.  If, I have to run out for an ingredient chances are I will not make that dish then.  I'm the only one that way?

Checkout "I heart recipes" and tell her "lady" sent you. 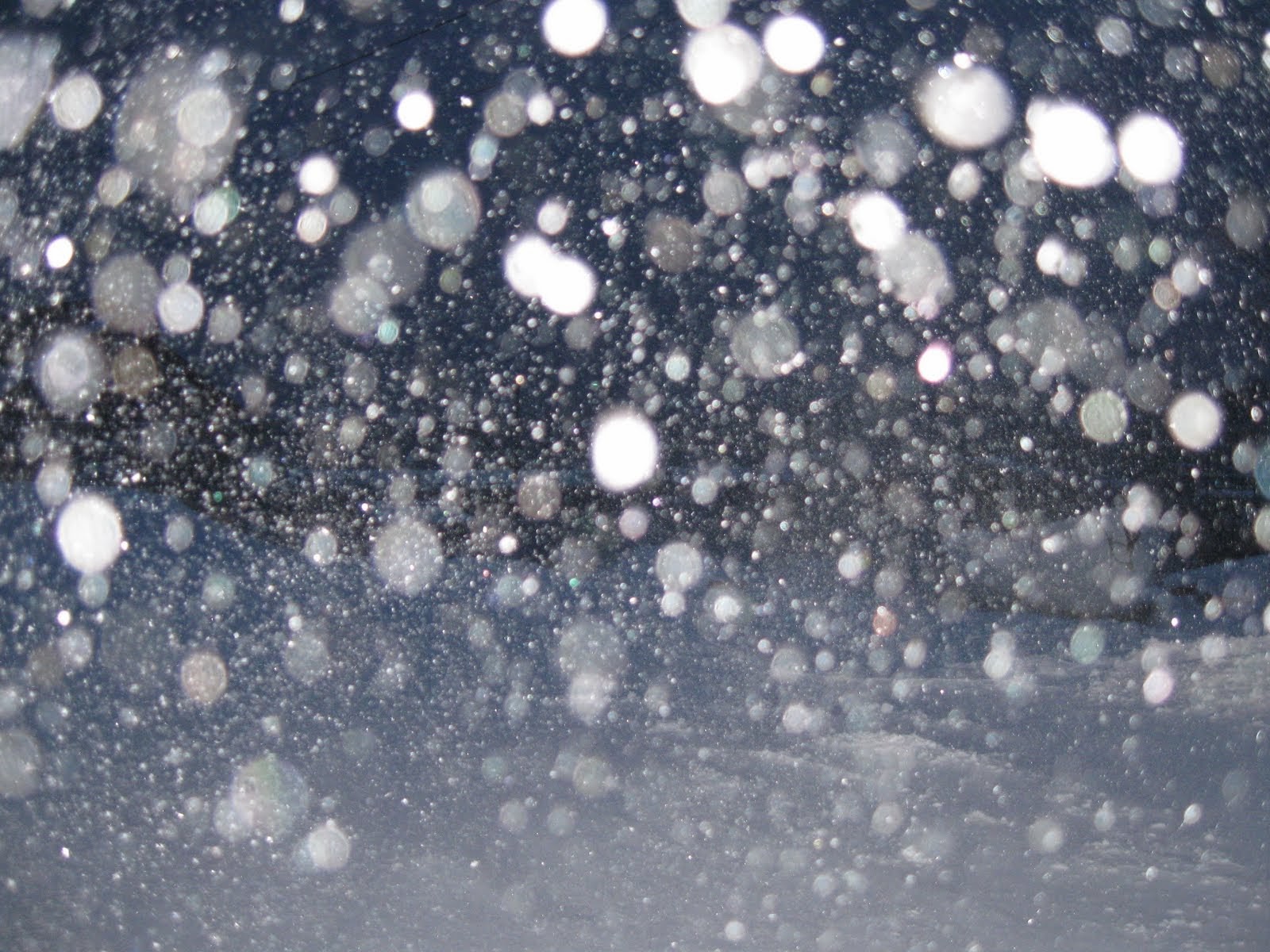 It snowed again in the DMV (D.C,Maryland & Virginia).  Most of us in the area are tired of the snow, especially with the first day of spring just days away. To be exact THREE (3) days away.  We've had some spring like days prior to tease us. It was great to see the bright, warm sun.  So much so, we shed our coats for jackets.

I and some of my neighbors stored our shovels and ice melting salt without a thought of having to use it again until possibly later in the year. Some of my girlfriends  and I started  early SPRING cleaning packing up some of our heavier winter clothing and pulled out our spring items. It's so disappointing to have to pull some of those heavier items packed out again.  What's really hurtful is having to pull that stored shovel out. My old faithful "friend".  I broke out in a song of my own to keep my spirits up (lol)

I have sold and purchased items through EBAY.  The listing fee most times cautioned me from listing items that I did not feel confident in it selling.  Why?  Due to the fact, the higher you started your listing the higher amount listing fee you paid.

Now, that they allow sellers to post 50 items free per month, I've been posting more items and thrown caution to the wind.  I've listed things that I would have never listed like electronic adapters to items that I no longer have or no longer work and they SOLD!  My fairly full box of adapters have decreased. My child clothing items that he no longer could wear and were in good/like new condition were listed.  Now, he has room in the closet for items he will receive during the holiday. I believe this is a win-win situation for all...sellers, consumer, EBAY and stock holders like myself.

If you're not familiar with EBAY and wonder, how will they make money.  They  receive a percentage of your sell called the "Final fee", which you originally paid along with the listing fee. My only wish  would be for EBAY to increase the 50 items free per month to 100.

Happy listings to you!

What to get my son for Christmas?

I have no idea as to what to get him.  However, I plan to get him what he needs.

He needs another pair of athletic shoes.
Would your 13 yr old wear these?  He loves wearing that color combination.  I am most definitely at a lost this Christmas in gift giving. Those of you who have a 13 or 14 yr old what's on your list of gifts? 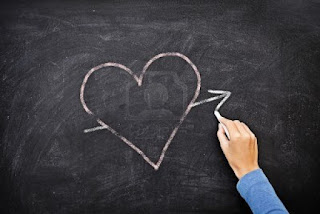 A teachable moment is a learning opportunity for a child to acquire new information, values, morals, ...

My son attitude has changed in a not so positive way. He is twelve(12) and it seemed the change happened over night. Thus, lately we have had alot of  teachable moments.  I decided to document these life lessons.
Today, was my sons school sports awards program.  I took off work a little early so, he would have enough time to change his clothes and prepare for the event. He was previously excited about the event.  However, he found out that he would not be receiving an award, which he thought, I did not know.  When I arrive at the school to pick him up and ask that he put a littlr pep in his step as we only had a few minutes for him to get ready and get back for the event. He states, "I don't want to go to the awards program." I tell him point blank that he will be attending the program and tel him to head for the door.  He, now pouting and moving slow towards the door asked "do I have to go?" I reply, "Yes!" He starts to mumble under his breath and I hear, "I don't know, why I have to go, I'm not getting nothing"  I knew all along, he was not going to receive an award due to he did not keep up his grades during the season.
He finally got dress.  We sat with some of his friends. The program begins and all the middle school boys were called on stage  as they won the Championship. His friends whom we were sitting with get up and my son is the lone soldier. The boys on stage receive the medals, plaques and certificates and I could see the disappointment in my sons eyes. The girls are then called on stage and receive their medals, plaques and certificates.  Next, the coach talks about those who did the work reap the benefits.  The work is not only winning a race, but doing the work to get in the race.
As we were leaving the event, my son commented, "I told you I wasn't going to get anything".  I replied, " I knew you were not going to receive an award." He then replied, "then why did we go?"  I informed him, he decided that he wanted to be apart of the team when he asked for my permission to tryout for the team.  He was there in support of his team and although he chose not to do his part in doing his school work to keep up his grades and was not allowed or eligible to participate in the some of the meets.  His teammates deserved his support as they supported him in the meets in which he ran.  Also, that it is not about "receiving".  We talked a little more about the matter and  I think he got it, but only time will tell
Be a teacher when life presents a teachable moment!
-Peace & Happiness
"Adversity will surface in every life. How we meet it makes the difference."~Marvin J. Ashton (1915-1994)
Posted by Just Us Two at 11:17 PM No comments: 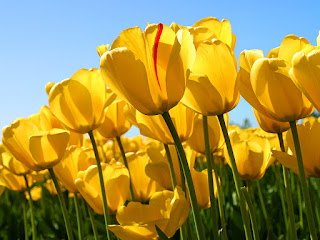 Yesterday, was a great day. I spent with friends as we congratulated a man-child take yet another step towards manhood.  He graduated from High School and have received monies to attend several colleges.  What a grat accomplishment!

I then left and went to help celebrate my friends sister-in-law"s 50th Birthday.

Both events were filled with happiness and brought family and friends together.


Share some Joy & Happiness
Posted by Just Us Two at 12:24 PM No comments:

Get Ready For Sunshine!

Get This book Free!!